Protocol 2.0 is a new reworking of the communication between Bricks/Bricklets and the Brick Daemon. The old protocol hat lots of legacy issues, e.g. it was not suited to handle a connection loss while communicating over WiFi. There are also improvements in the enumeration process and there are many new settings that can be played around with. 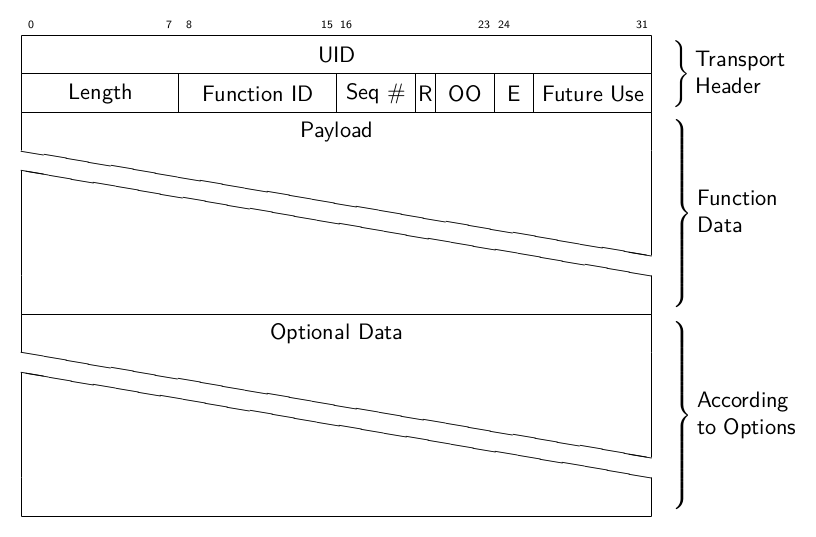 Help for the migration of an existing project to the new protocol is available in the documentation. The conversion can be done in a few minutes, after the bindings and firmwares are updated to the newest versions.

The new Brick Daemon in rewritten in C. As a result it should be way more efficient on embedded systems such as the Raspberry Pi and use less resources.