First the new E-Paper 296x128 Bricklet: You can choose between a black/white/gray 2.9" e-paper display as well as one that can produce black, white and red colors. The Bricklet has an embedded font for easy text drawing. For complex applications it is of course possible to set every pixel individually. The time for one full display update is about 7.5 seconds. It is possible to use different display draw modes to get update rates of up to 1Hz.

The new Laser Range Finder Bricklet 2.0 uses the same LIDAR-Lite sensor as the old Bricklet. We did however change the cable connection between the LIDAR-Lite and the Bricklet. We now use a custom cable that is much more robust then the old self-cut connector that the predecessor used. 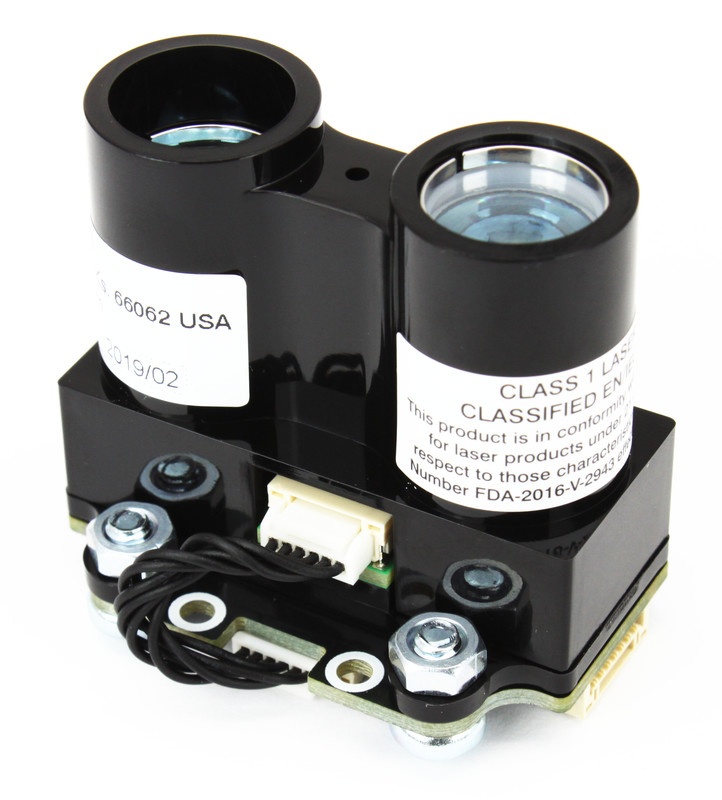 With the new Hall Effect Bricklet 2.0 you can measure the magnetic flux density between -7mT and 7mT. Additionally you can use a counter with a configurable trigger point (unipolar as well as bipolar). The counter can count frequencies of up to 10kHz! Compared to the predecessor that did not have any analog read out and a maximum sampling rate of 8Hz, the Hall Effect Bricklet 2.0 plays in a completely different league. 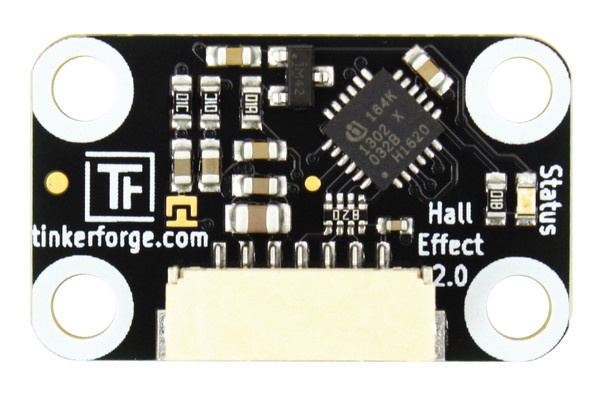 The Segment Display 4x7 Bricklet 2.0 has a improved segment display. The new display can show a dot per digit, a colon and a tick mark next to the four standard 7 segment digits.