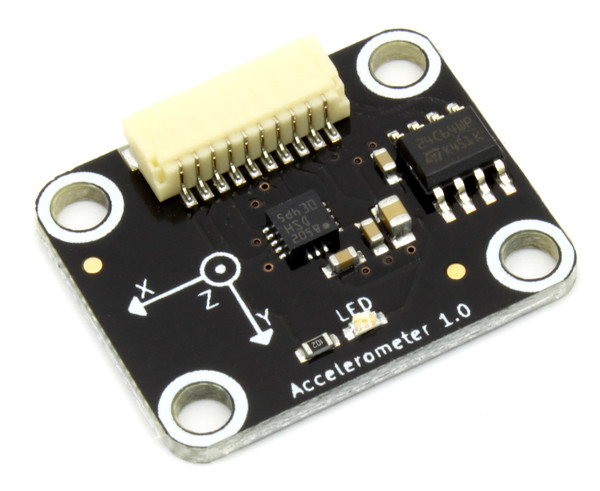 Possible applications for the Accelerometer Bricklet are vast. For example, it can be used as an vibration sensor, or as a level, or to measure g-forces while driving a car, or du build an electronic dice. 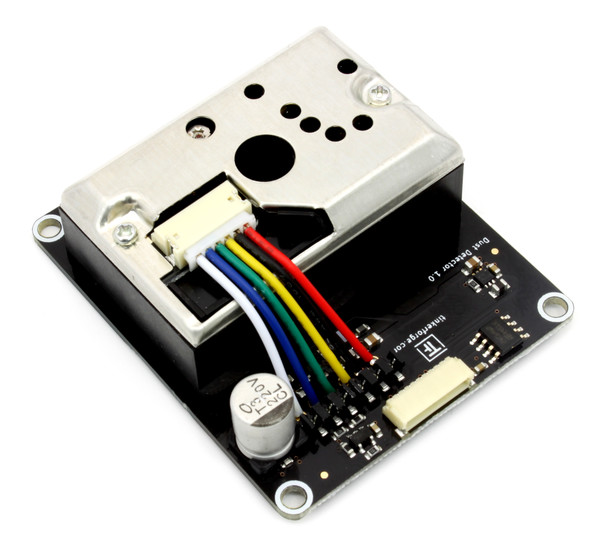 The Dust Detector Bricklet is equipped with a dust sensor to measure the airborne dust density. This can be used as accurate indicator for when to vacuum or air the room. 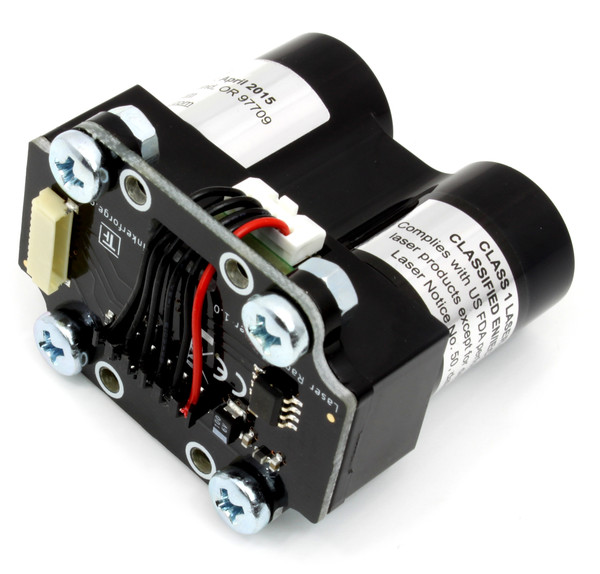 The Laser Range Finder Bricklet can be used for many applications. Here are some robotic examples: it can be used as height-above-ground sensor for drones or as laser scanner when combined with a servo or stepper motor. 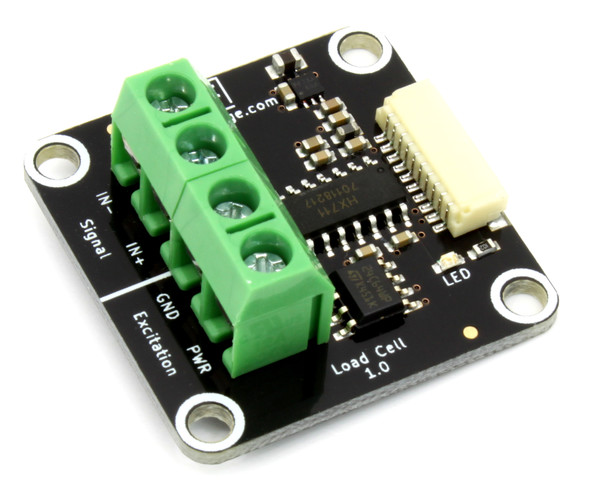 The Load Cell Bricklet can be connected to a load cell to build an individual and precise scale. There alre also four different load cells for different weight ranges available in the shop: 1kg, 5kg, 20kg, 50kg.

The Load Cell Bricklet can be used in all applications that benefit from automatic scales. For example, while automating a hobby-beer-brewery to automatically check the amounts of different ingredients.

In the last part, that will be published tomorrow, we will introduce three new I/O Bricklets: Industrial Analog Out, Industrial Dual Analog In and RS232 Bricklet.