The tested it with different LED strips as well as a 256 Pixel LED matrix from different manufacturers. 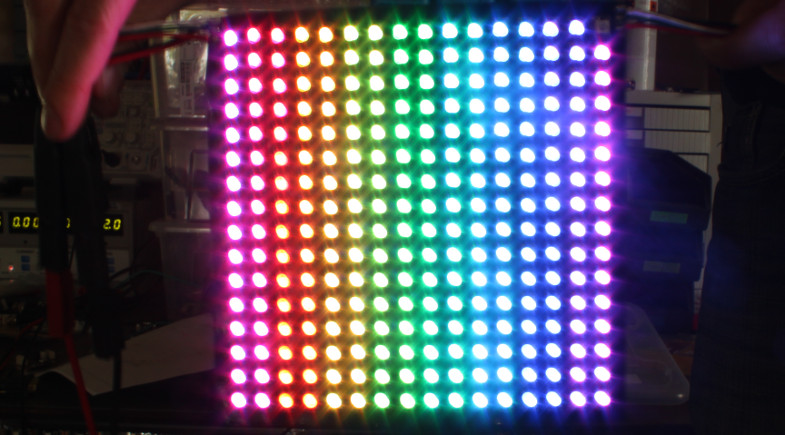 At the Maker Faire we also had a WS2812B strip connected to a RED Brick which was running two days straight without any hickups. The tutorials in the documentation has also been updated accordingly. It now also describes how you can connect the newly supported drivers (the clock line is not used anymore).