We released a new version of the Master Brick last week, the first customers should have already received them! Because of all of the excitement in the last two weeks we forgot to officially introduce it :-). 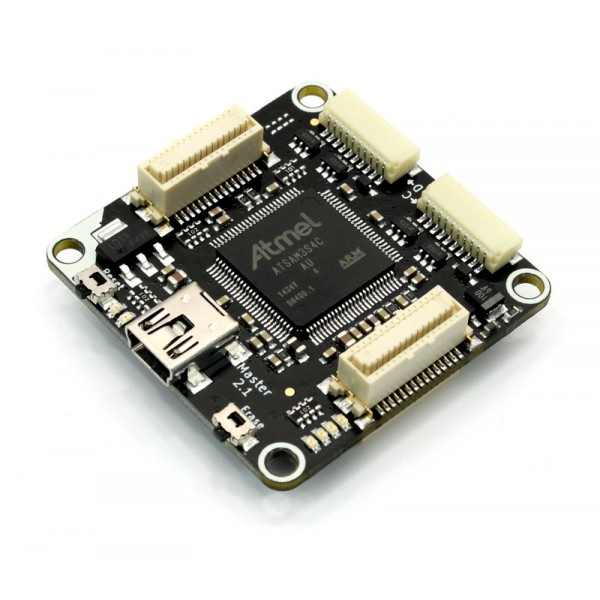 Next year we want to update more of the existing Bricks/Bricklets and there will also be many new ones!

We wish all of you and your families a merry, quite and tinker-heavy Christmas! 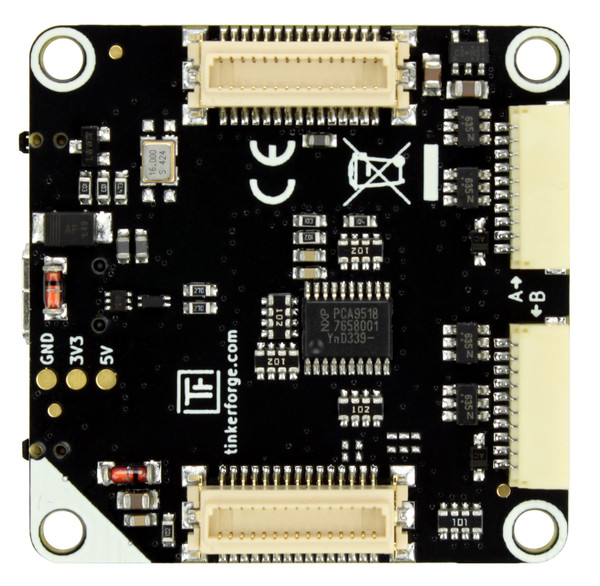 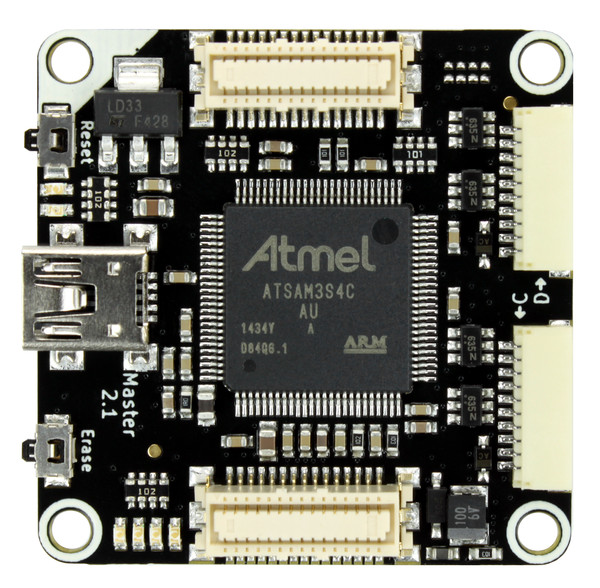